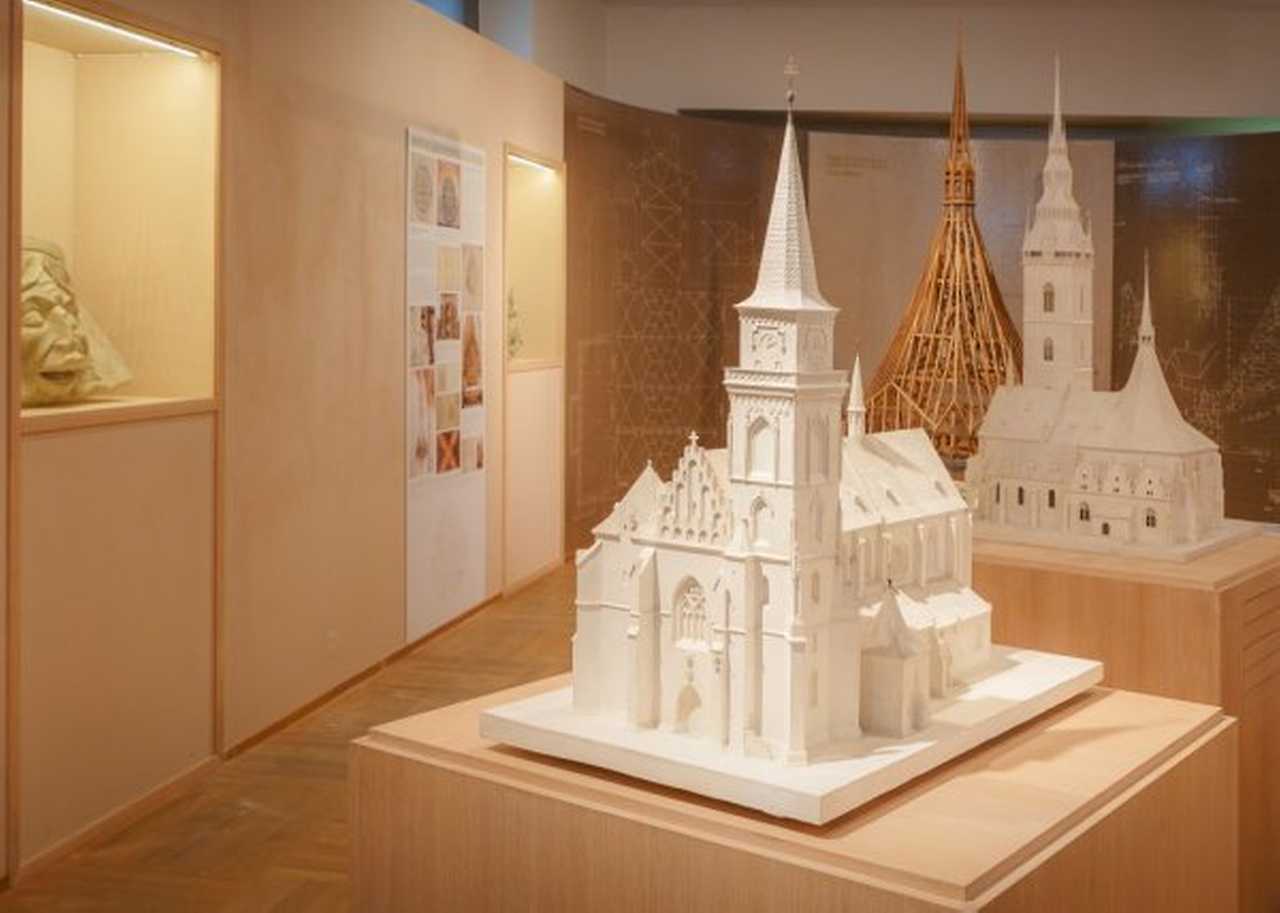 On the anniversary of 150th years from the birth of Kamil Hilbert, National Technical Museum opened a new exhibition dedicated to this exceptional architect. It is also 120th years ago when he was appointed to be in charge of finishing the construction of Saint Vitus Cathedral. Kamil Hilbert signed into the history of Czech architecture as a man who retakes after Josef Mocker the construction works on unfinished St. Vitus Cathedral. His work was not easy at all especially according to the bad shape of the construction that was damaged during two disastrous fires first in 1541 and by the second one in 1757. The director of Architecture and Building Museum of NTM doctor Martin Ebel says: _“Thanks to Hilbert we can admire the shape of the cathedral and the view on Hradčany district as we know it. It was him who rejected to make the tower of the cathedral in new-gothic shape and let it be the late-baroque one. It showed up earlier that it was a very good decision.”_

Petr Sís: On Flying and Other Dreams

Detail události
Petr Sís: On Flying and Other Dreams